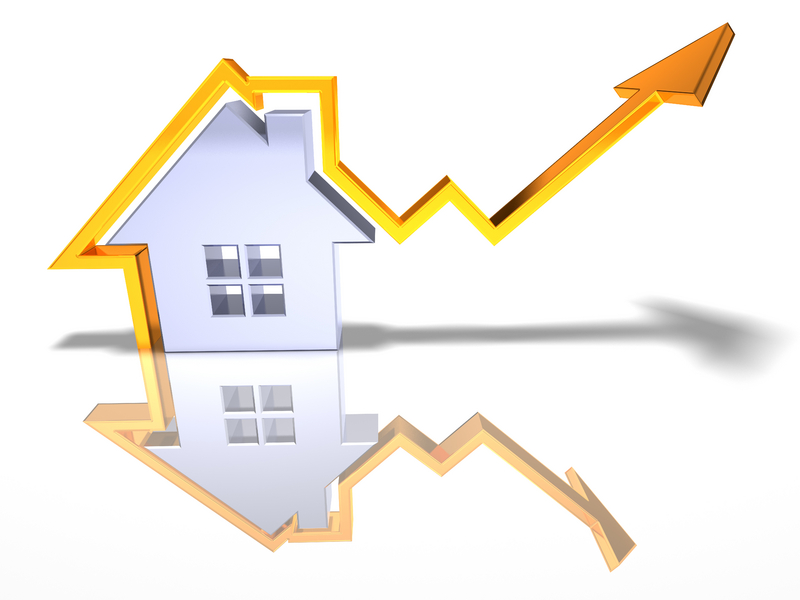 Cambridge home sales remain near record highs in May according to statistics provided by the Cambridge Association of REALTORS®, home sales numbered 333 units in May 2016, down 5.4 per cent from May 2015.

"Home sales may have been down a bit from the all-time monthly record set last May, but May 2016 still saw the second largest number of transactions in any month in history, so the market remains very activity despite a growing shortage of supply,” said Karlis Bite, President of the Cambridge Association of REALTORS®. “With fewer than two months of inventory in the last few months, prices are running almost 10 per cent ahead of the first five months of last year.”